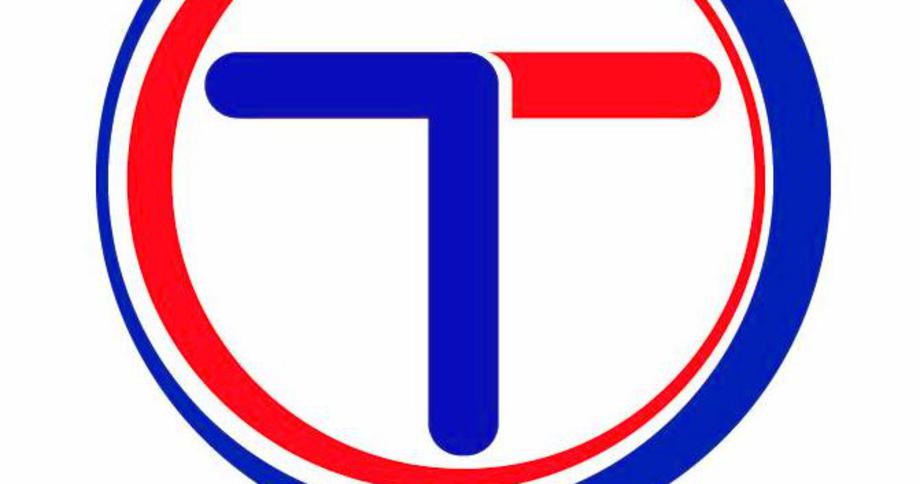 * Free Sewer Lateral Estimates
Most estimates can be provided at no charge.  Certain area within Contra Costa County may require a fee.

The cities of Alameda and Albany have also agreed to a consent decree with the United States Environmental Protection Agency. Homeowners must obtain a sewer lateral certificate to satisfy the EBMUD PSL ordinance

Homeowners must obtain a sewer lateral certificate inorder to sell or buy a home in select cities in the East Bay.  This also applies if a homeowner decides to apply for building permits estimated to be more than $100,000 or if the homeowner decides to increase their water meter size.

A homeowner must obtain a private sewer lateral (PSL) certificate inorder to sell a property or if a homeowner begins a remodeling project that costs more than $50,000.

A homeowner must obtain a private sewer lateral (PSL) certificate inorder to sell a property ﻿in select areas of San Pablo, Richmond and El Sobrante.

Sat: By appointment only

Call us or email us for more information.﻿

Our website is currently under construction  Please feel free to look around. Have fun browsing!